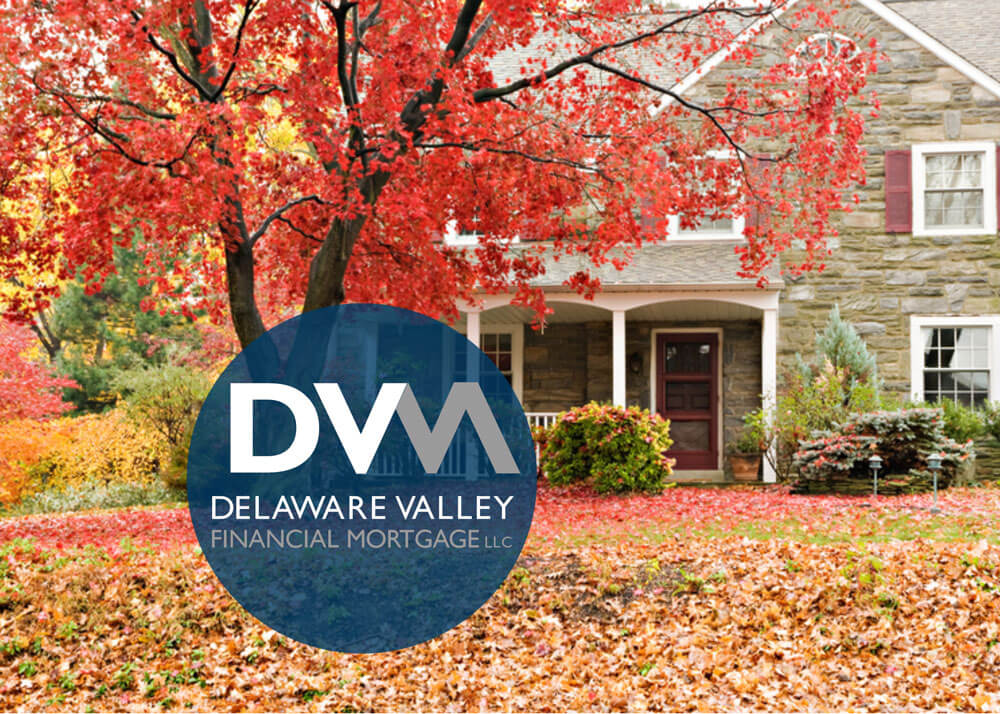 September’s inflation data came out last week and it should another month of higher than expected inflation at a year over year increase of 8.2%. To be fair it did go down about .1% from last month but this wasn’t what the market was expecting or hoping for. In order to get to the Fed’s 2% goal of inflation there is a lot of work let to do. Why is the Fed trying to get to 2% inflation? That’s a great question for another day but it is largely arbitrary if you can believe it. To those who think that number has been around forever, the 2% inflation target was officially adopted in 2012.

How did the bond market respond in the aftermath? Rates are a bit higher but in the context of this year the rise wasn’t as bad as I thought. What this report did was to confirm that the Fed will continue to tighten interest rates, we are almost certainly looking at another ¾% hike next month and a strong possibility of another ¾% hike in December. The hope is that after that the Fed will pause further rate hikes. That won’t happen if the data doesn’t play ball. If we get another couple months of inflation not showing signs of a steady downturn then rate hikes will continue. One glimpse of optimism is that the 10 year bond yield is at a pivotal level of 4% right now. Hopefully that will form a ceiling for rates here in the short term as that is an important barrier and it will be difficult for rates to go higher without additional motivation.